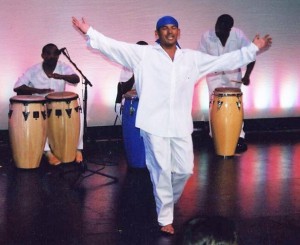 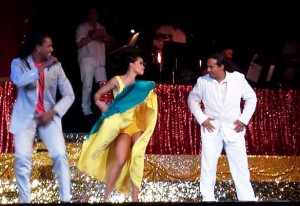 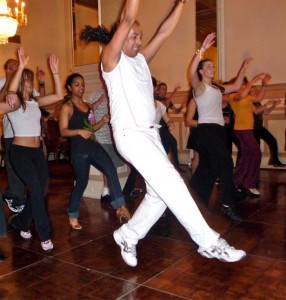 He began his career as a professional dancer and choreographer with Danza Libre in 1989 and co-founded and co-directed the internationally renowned Cuban company Banrará in 1994.

Having participated in several national and international festivals, he won a Best Choreographer award in Cuba in 1998. In 1999, he traveled to the U.S. to participate in a production of West Side Story in the Bay Area, where he now resides and teaches.

He specializes in rumba, one of the most popular rhythms and dance forms in Cuba, and Afro-Cuban folklore, a combination of rhythms of African and Franco-Haitian influence, which include both religious dances, such as those of the Orishas, and secular dances, such as Nagó, Gagá, Tumba Francesa, Tajona, and Caravalí.

A talented teacher, with a particular eye for dance technique, Rojas also brings to his classes a wealth of historical and personal knowledge, making them a rich cultural experience.